22 Days to go and counting down!

Our new season is fast approaching - three weeks and one day to go. Although it's been fairly quiet on here and there has been no noticeable activity on the website, a lot has been going on under the covers over the last six months. The website now costs us £35 less this year than last with no major differences in the look and feel of the site apart from the Wix advert. Hopefully as I update it during the new season, I won't encounter anything that has changed (for the worse).

We have had several interested parties wanting to come to the club for the start of the new season; at the last count it was seven new, potential members. So it looks like kicking off to a fine start.

The first evening brings with it our new chairman, Jane Morris Abson, who will be giving her opening speech. This will be followed by an evening of mainly DPIs from members of what they have been up to in the close season. Expect an email soon. You will also be receiving a questionnaire to fill in which will help us plan the programme for the following year.

Finally, don't forget that it it 'your' club and you get out of it what you put into it. To misquote the late JFK, "Ask not what your club can do for you, but what you can do for your club!" (tongue-in-cheek). 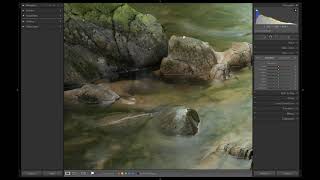 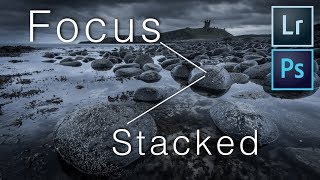 Video of the Month - Thomas Heaton

Who'll come out on top this month?

Glenys Garnett will be getting us creative this Tuesday!

Geoff Freeman, winner of both the monthly and annual DPI competitions in Advanced Class.